Blog /
How to Navigate the Complexities of Today’s BI Environment

How to Navigate the Complexities of Today’s BI Environment 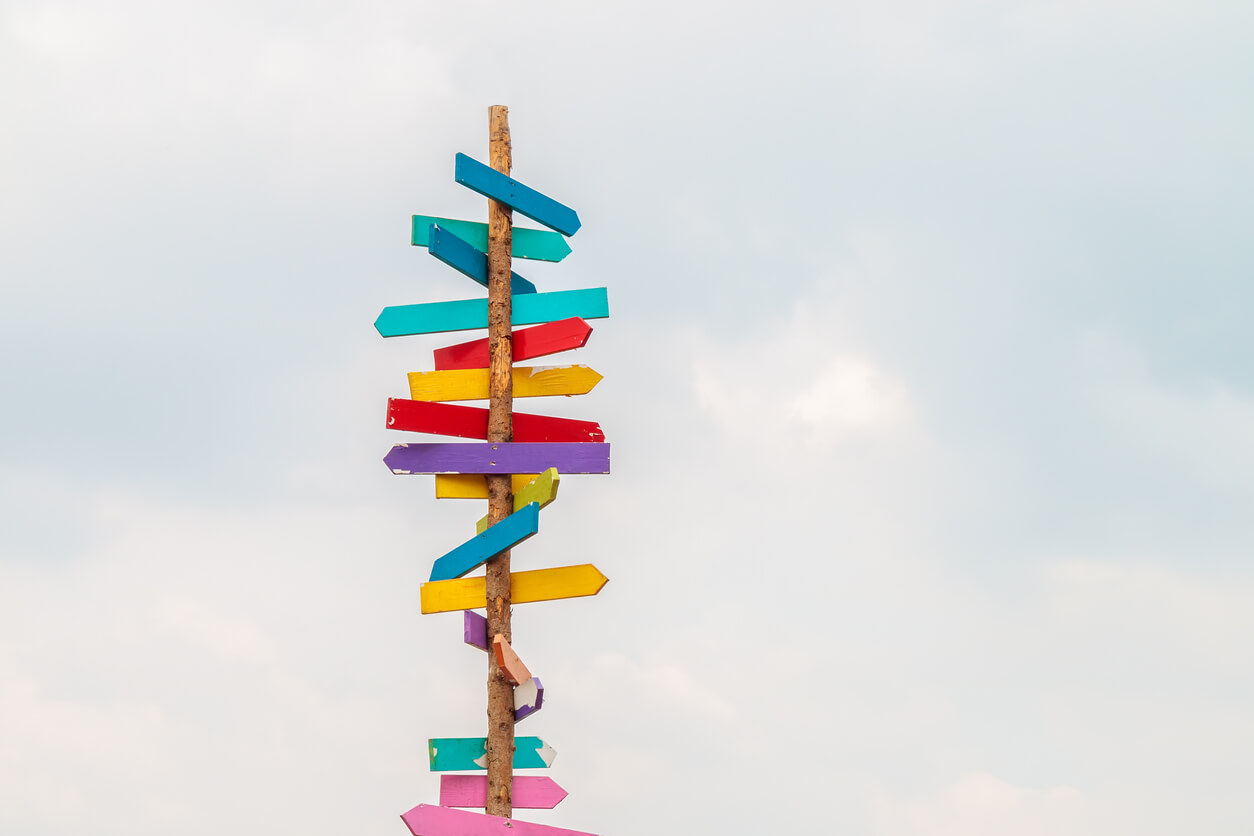 With the massive leaps that technology has taken over the decades, managing business has become vastly different. In a lot of ways, access to more advanced tools–least of which is the internet–has made life easier for business owners and leaders. However, this has also given people much more complexity to cope with.

It’s not entirely accurate to say that business intelligence environments in the past were simple. Various industries have always had to deal with some sort of complexity, including unexpected challenges or problems that pop up. One of the main differences between then and today is the sheer amount of information that businesses have to deal with. What used to be simple systems and interactions before have grown complex partly and ironically because of the technology intended to simplify things in the first place.

As one example, consider a small bakery. Such a business 30 years ago would have been concerned about comparatively fewer things. This may include inventory, employee salary, ingredients, other expenses, and profit. Nowadays, it would also have to deal with social media pages, walk-in sales vs online orders, Yelp reviews, CCTV security, and other concerns on top of those previously listed. It doesn’t necessarily mean that things have gotten harder, just more complex. This is especially true for bigger companies that deal with more diverse industries.

One of the reasons for unnecessary complexity is report duplication. There are several reasons why this happens, but generally this stemmed from systems growing more advanced and starting to interconnect with each other. And when there are several points generating and storing information, it often results in data being unnecessarily duplicated.

It may seem like duplicate data will have little effect on an organization. After all, there’s a saying that goes “It’s better to have and not need, than need and not have.” Unfortunately, this doesn’t really apply in the business world where almost everything has a corresponding cost. The fact is, report duplication can have severe repercussions, including inefficiency, poor cost management, unnecessary data storage, and ineffective customer service.

In order to deal with duplicate data and reports, it is necessary to be able to recognize them first. There are a few ways to make this easier:

Standardize. It’s easier to handle multiple streams of data when all the people and divisions within an enterprise are guided by the same standards. Aside from this, streamlining the workflow will also help identify and remove operational overlaps that may be causing duplicate reporting.

Merge related data. Establishing connections between records should be the first step to take before either deleting or merging them. The latter is usually preferable, given that there is inherent value in all kinds of data. Having a single master record is better than having several separate but related files.

Use a Business Intelligence Platform.

A BI Platform enables you to collate, organize, and analyze data from different sources. This will allow you to more easily identify duplicate reports and take steps to remove redundancies or merge data as necessary. You can get direct access to all analytics assets, giving you better visibility and allowing you to address problems like distributed or duplicate reporting.

Tools like the ZenOptics analytics catalog are invaluable when it comes to navigating today’s complex BI environment. They enable productivity, collaboration, manageability and governance. And ultimately, these tools allow businesses to drastically reduce costs and improve their number one priority: the bottom line.

We have various plans that can be tailor fit to your specific needs. Contact us today!

Increasing Adoption and Value of Data with An Analytics Catalog